To the People of the World

To the Cergy of all Countries and all Cultures 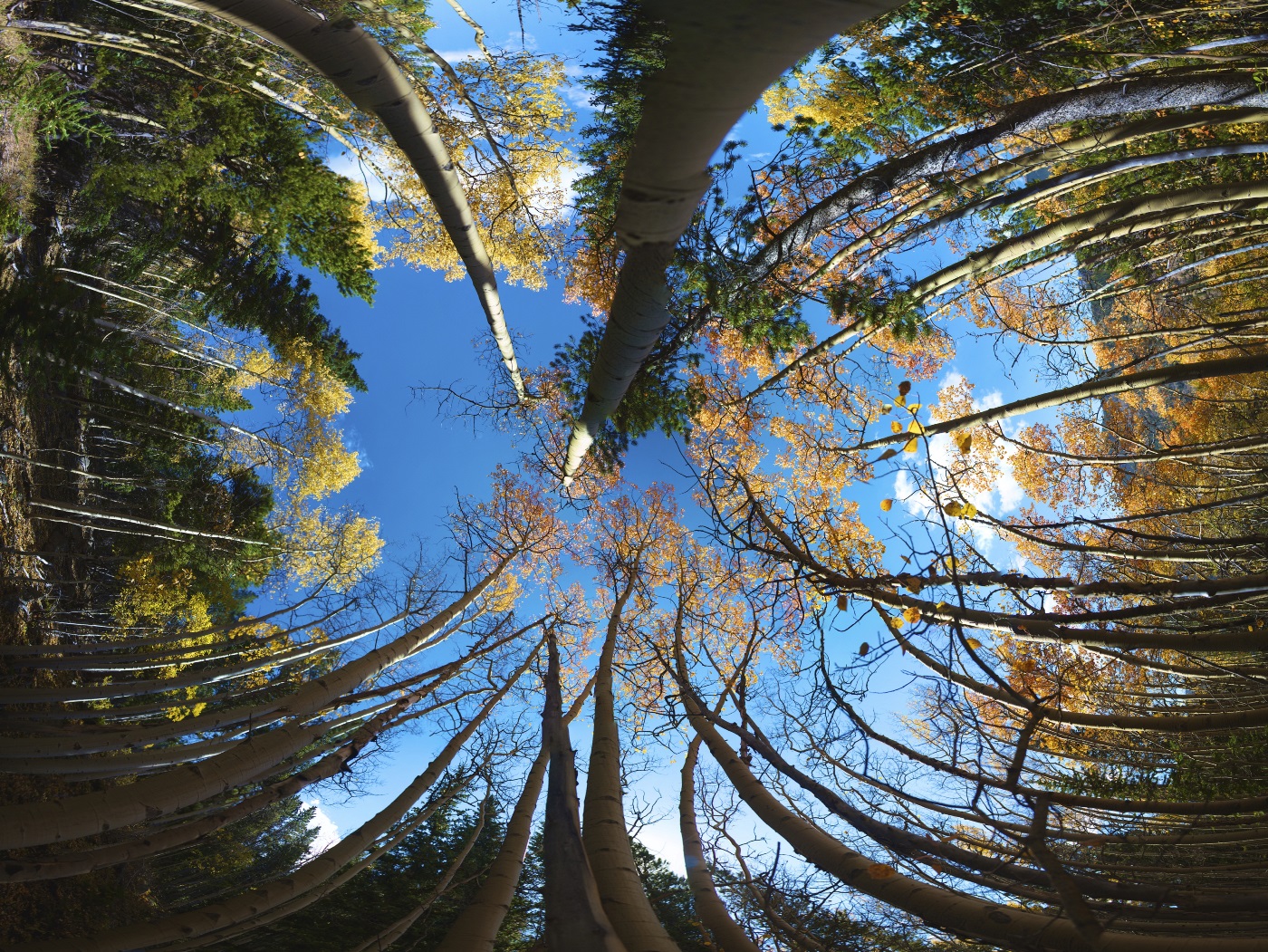 Simplified and funny writing tailored to the level of the so-called powerful of this world, as the seriousness of the situation can hardly be grasped!

Free English translation. The  German-language document you may find here!

My Dear little Children from Kindergarten, My Dear big Boys, My Dear Girls,

Today mummy has to get really angry, because where would we get to, if everyone started fighting with their big neighbour and then also started making for their neighbour with guns?

If the momma went after each of her sometimes very dangerous neighbours with a gun, then the momma would have been thrown in jail!

So hardly anyone can choose the neighbours and has to come to terms with the situation in which every single human child can get into.

And now the mom has to scold because the children can't obey and want to play war with dangerous toys, because the Dad has to pay for the toy in the end and will have to cut the mom's household money and He will cut her pocket money, if she can't educate His children sensibly.

Then the mommy can't buy anything anymore, not even nice things, so that she feels better again.

Then the mummy must also take care that no naughty child wants to play secretly in the war game, so that the other children will fetch the dangerous atomic toys from the cupboard and the naughty kindergarten child want to be regarded as a great child, although it is quite mean-dangerous and badly brought up.

That is why the dear little children will now tidy up their rooms and especially sort the very dangerous atomic toys neatly into the cupboards, so that when stern Dad sends his hosts home from the very dangerous war and comes back himself at the end, he can rely on his big boys and girls who, with their toys that Dad has financed for them at his expense, could be making it possible or easier for Him to retreat for His hosts and for Himself.

Also the mama must go to meet the Papa, so that he can come home safely, otherwise He will certainly be very disappointed in the mama and his big boys and girls!

Therefore, the little children will now rob the piggy bank into which the mother has put the rent payments every month punctually on the 1st of the month, year after year, so that the dear little children could grow up carefree and had enough time to develop healthily in order to be able to grow up.

But unfortunately, the dear little children find it very difficult to obey and so the mom reported to the Dad and asked Him for the one possible help that would enable and require an authoritarian upbringing, because she would also like so much to have her pocket money that she could hardly earn despite such naughty children.

Unfortunately, the dear little children are not even able to share fairly today and want to let their brothers and sisters starve in Africa and do not want to end the wars in the world, although the mama has repeatedly called and urgently admonished the children to share and has forbidden the children to play with weapon when one grows up, because then one could too lightly kill a person with a weapon when one has become big.

Now the mummy hopes that the concentrated load of the children's diseases coming from the kindergarten will not break out again as a CORONA pandemic, because the children do not want to stop the overexploitation of the earth independently and also do not want to protect the environment by refusing to obey my big Ones.

Because even if the mummy has to look at many rooms of the house and has to take care, then the mummy has to be able to rely on her big ones, because the Daddy is still in the extremely dangerous war zone and also has to fight additionally for all his kindergarten children, just as well for each of his dark-skinned or other coloured children!

Now the mama is waiting for the money from the piggy bank and for a visa for Moscow, so that she can first get the supporting pillars for the roof, and she is waiting for her big ones to take care of the earth and of the dangerous toys of all the children, so that no stupid child can cause a big damage.

Mom can get very angry and demands from each of her financially over-rich children that they will take special care of their brothers and sisters in Africa, especially in Mali or Afghanistan or in Yemen or in Madagascar or even in Ukraine and that they will take over the financial situation by bearing the responsibility for these or other peoples.

Unfortunately, my person sees fit to use such a letter style, because at some point these stupid kindergarten games by the acting of all involved are too much even for my person, especially when the dangerous situation is abused against my loved ones!

With best wishes for a speedy amendment,

HP: My person will also divide in the money of the big ones, because my person still has very strange or dangerous conditions at night, for example, also hardly any air to breathe due to other substances (cement powder?) in her room, and thus only one of the big ones gets more money as already ordered, but all the others, including the very big one, get much less money as previously allowed!