To the Worldwide Population 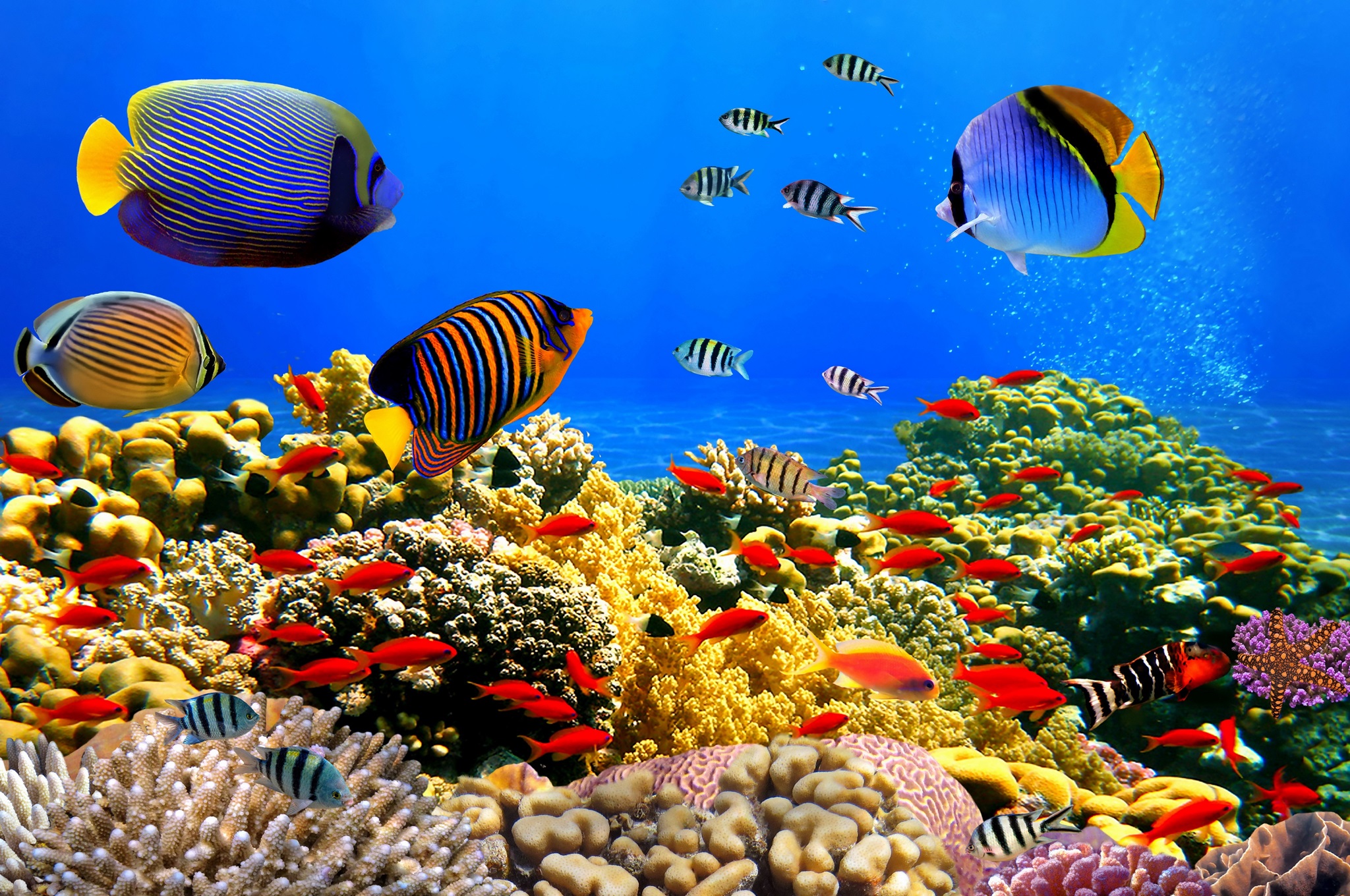 Please let that German-language document be translated into many languages and be handed over to the corresponding people!

For this Easter, my person has saved Lesson Number II, which goes hand in hand with the effects of the sexual revolution of the 1960s, as described by Pope Benedict XVI. Emeritus, and with the cases of abuse in the Roman Catholic Church.

We must all take note that not only has a very dangerous war broken out, but many young men or young people in particular are already waging a "war" against their own homeland and against the so-called freedom of a constitutional state, which has not actually existed for a long time.

This unfreedom has already spread everywhere, advancing very skilfully and creepily and wanting to take over all people, which, with a few exceptions of a few personalities, no one has been able to notice, because this unfreedom has presented itself as a freedom of human and that is what my person calls a very clever cunning and craftiness.

Against this craftiness and cunning, one as a person in charge or as a person responsible cannot get anywhere without a hard and firmly guided hand, and so a severe and precisely set beating must be the means to the end, which, however, with the exception of my person and exclusively under the protective function of soldiers, is not permitted to any human being in this difficult time!

This firmly guided hand will turn out to be the invisible Cudgel of a servant of God or, more precisely, of a Deity, as it may be in an incipient fairy tale.

Since the Cudgel is tied to announced conditions, soldiers must be brought on the scene for the time being in order to keep the effects of the sexual revolution in check and ultimately to be able to put an end to these effects.

Especially many young men or youths are looking for a meaning in their life and they are also looking for a task or a place in the world that is worth working and living for, which can indeed first be made possible by a good education as a soldier in the armed forces.

As a well-trained soldier, only a shotgun will be allowed to ensure the necessary respect of the population by carrying out orders cleanly and properly, especially to declare war on the sexual revolution and its effects.

And now we come to the above mentioned Lesson II for all!

Every reasonably sane person will please look around his surroundings and especially in his flat or house and take a good look at everything that is in the possession of a household.

If everyone looks specifically at his utensils, then one should become attentive about what has already crept in as a norm!

You will recognise all kinds of animal-shaped products or animal images on the walls as wallpaper or pictures, for example, and you will also recognise many things on the bed linen.

Special attention should be paid to the bed linen, because red shiny fiery sheets and bed covers, like in a brothel, are often found.

Or black underwear of women or young girls with red frills and other brothel paraphernalia are already present in many households.

Funny animal stockings and pants with Easter bunnies are also to be found in the male world, with some tattoos still adorning a man's body, but these have basically disfigured the body irrevocably, which is to be interpreted as a self-portrait and only becomes necessary when one cannot assert any firm points of view.

The shoes are to be interpreted in a particularly striking way, if the person was able to choose the shoes himself or herself, which is not always the case for many children and also for young people.

The choice, however, which exists on the world market and depends on the wholesale or retail trade but now also on the mail-order businesses via online or catalogue, must of course be changed or severely restricted, which will of course strongly influence world trade, what has unfortunately already inflicted a lot on the environment and the earth for a very long time.

There is already a plan for the necessary supplies of goods for the transitional period, but this is not yet "cut and dried", as there is also a lot of "rubbish" coming from abroad that is aimed at the wishes and at advertising with "wish-awakening" of the population!

Too the magazines lying around in a household or the advertising brochures should also be mentioned, but also the photo box or the photo album should be sorted out once regarding the sexual revolution.

The jewellery or clothes should also be checked for too much shine and glitter, but also for crowns and jewels, not to mention animal figurines and silly sayings.

The sleepwear should of course also be checked by either a bordello queen or an animal tamer or even animal lover please part with her sleepwear and reorient herself according to the new revolution.

The same applies to the men's world, in that a jumping jack or an egg man with a pointed cap or Easter bunny ears with golden bells and sexy panties will please also sort out his underwear, stumps, swimming trunks and sleepwear according to the new revolutionary movement and acquire simple white or light-coloured bed linen!

The chandeliers and silk carpets will please be taken out of the flats first by the well-trained soldiers, but the soldiers will also have to confiscate the gold credit cards, if the banks should refuse in this regard, which only my person and my sister's person may have at their disposal!

Since there are still the platinum or the brilliant credit cards, which mark the owner, every thinking citizen may expect that a correspondingly high performance of such a card holder will take place.

Should anyone in this difficult transitional period, which regrettably necessitates a dictatorial monarchy, dare once again to attack certain high-ranking persons in any form, to patronise or chastise them, which includes my son in particular, then my person will have the perpetrators or offenders beaten to a pulp or personally hit the dirt, which has long been too much for me!

And to conclude this colourful letter, we come to this dirt that cannot be washed off by taking a shower or soaping up every day. Even a full bath won't be able to do anything about this dirt, even if you almost want to scrub the skin off your soapy body!

Long-term showering will be expensive and the dirt will not go down from it, no matter how hot water you use, it will not get better, because you will only feel clean for a short time and will not get clean, but will have to shower or bathe even longer the next day!

When the children's toys will also become normal and when the parents and grandparents will be part of the active family life again, then one can manage with less soap and water!

The teachers will please check all the children's school supplies together with the children and they will have to inquire about the animals in each of the children's households in order to contact the health inspectorate in this regard in the future, whereby no more animals are to be allowed into the households if possible.

The requested soldiers of my person will first be deployed in the home town of the Authorities for the smooth running of the written requirement, whereby cycling is the order of the day and the use of a car cannot remain a matter of course.

Otherwise, the motor vehicle will be rendered unroadworthy by only the well-trained soldiers firing with shotguns into the car tyres and the vehicle will be taken out of circulation.

It is sad enough that many young people will be responsible for cleaning up and preserving the earth, but it is even sadder that young men, young people or even fathers of families in Ukraine and Russia will have to give their lives and this is sometimes even done deliberately, which makes Easter a very sad "Easter march"!

With best wishes for the Easter march

HP: A precious letter regarding the end of the war between Russia and Ukraine was sent yesterday to the responsible persons of the EU and the Royal Danish Embassy as an attachment special letter.​ 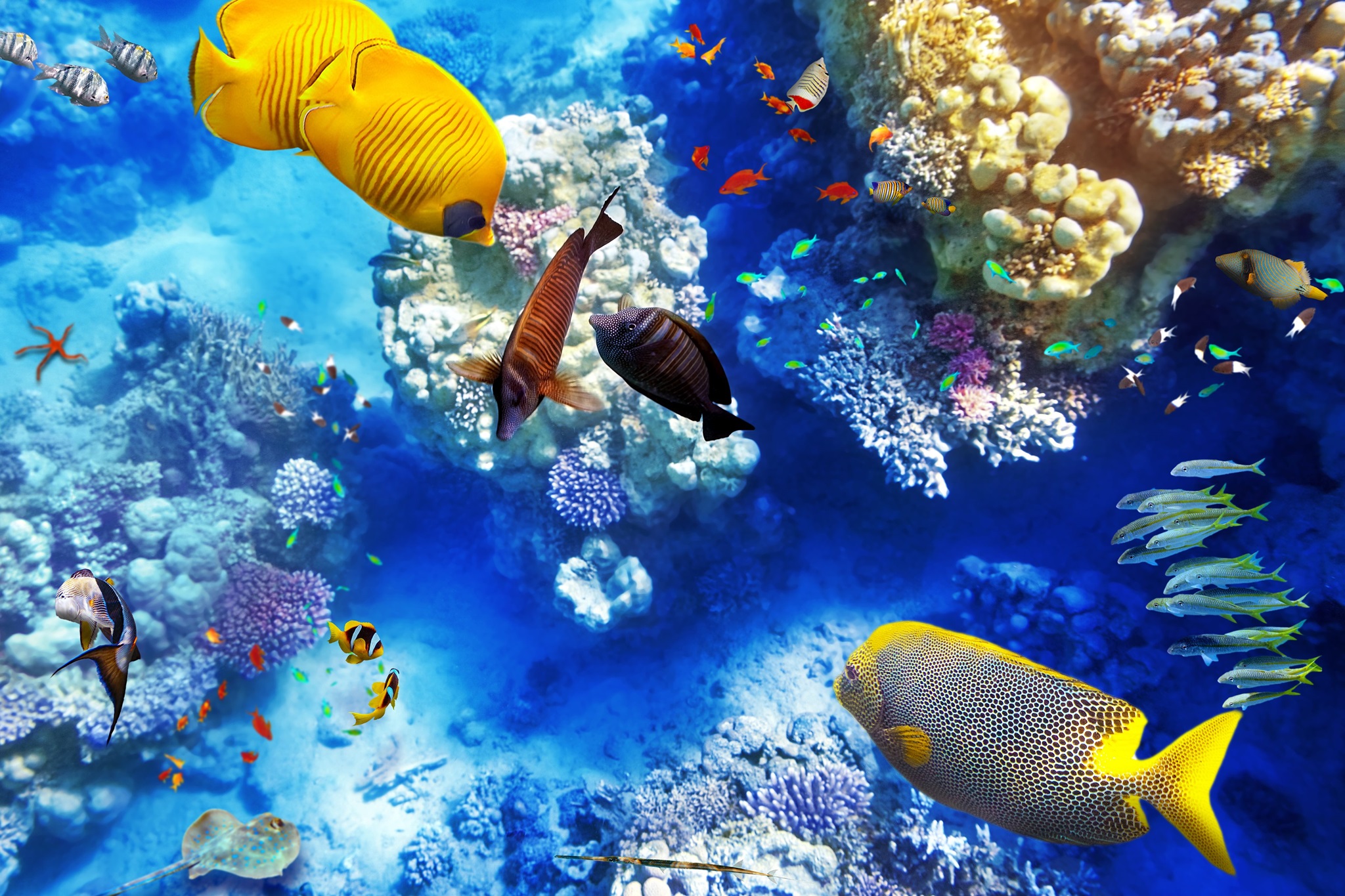